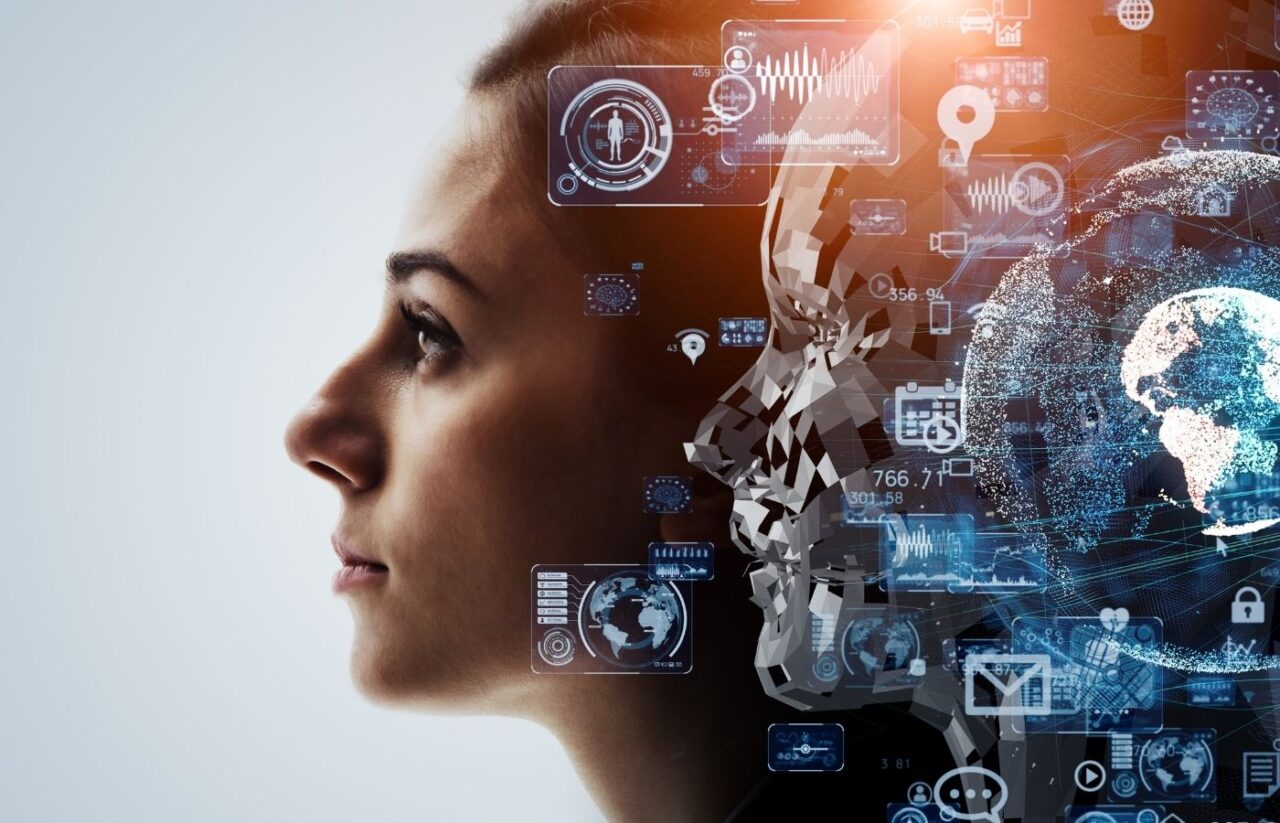 Nowadays, technology is constantly evolving, probably more than ever in history. For example, with machine learning laptops, we can program robots that can replace factory workers, exoskeletons, and artificial intelligence that can predict future behavior based on experience.

Here is a list of technologies we think will dominate in the coming year.

Not so long ago, 5G speed was fiction. However, the technology is already here, and we will see it widely employed next year. The deployment of 5G won’t be evenly employed globally, but in most developed countries, it will be the new norm in 2022. Massive Input Massive Output (MIMO) is one of the most common terms to describe 5G. Simply put, 5G can capture and transmit data from multiple sources.

There is a consensus in the scientific community that CRISPR presents one of the most important breakthroughs in genetic engineering. Thanks to CRISPR, researchers can modify gene functions and alter DNA sequences. There is also a consensus that CRISPR has the potential to bring massive advancement in numerous medical fields. In theory, CRISPR can halt future genetic defects and diseases in people. Thus, 2022 can be a big year for CRISPR, and some big announcements are expected. 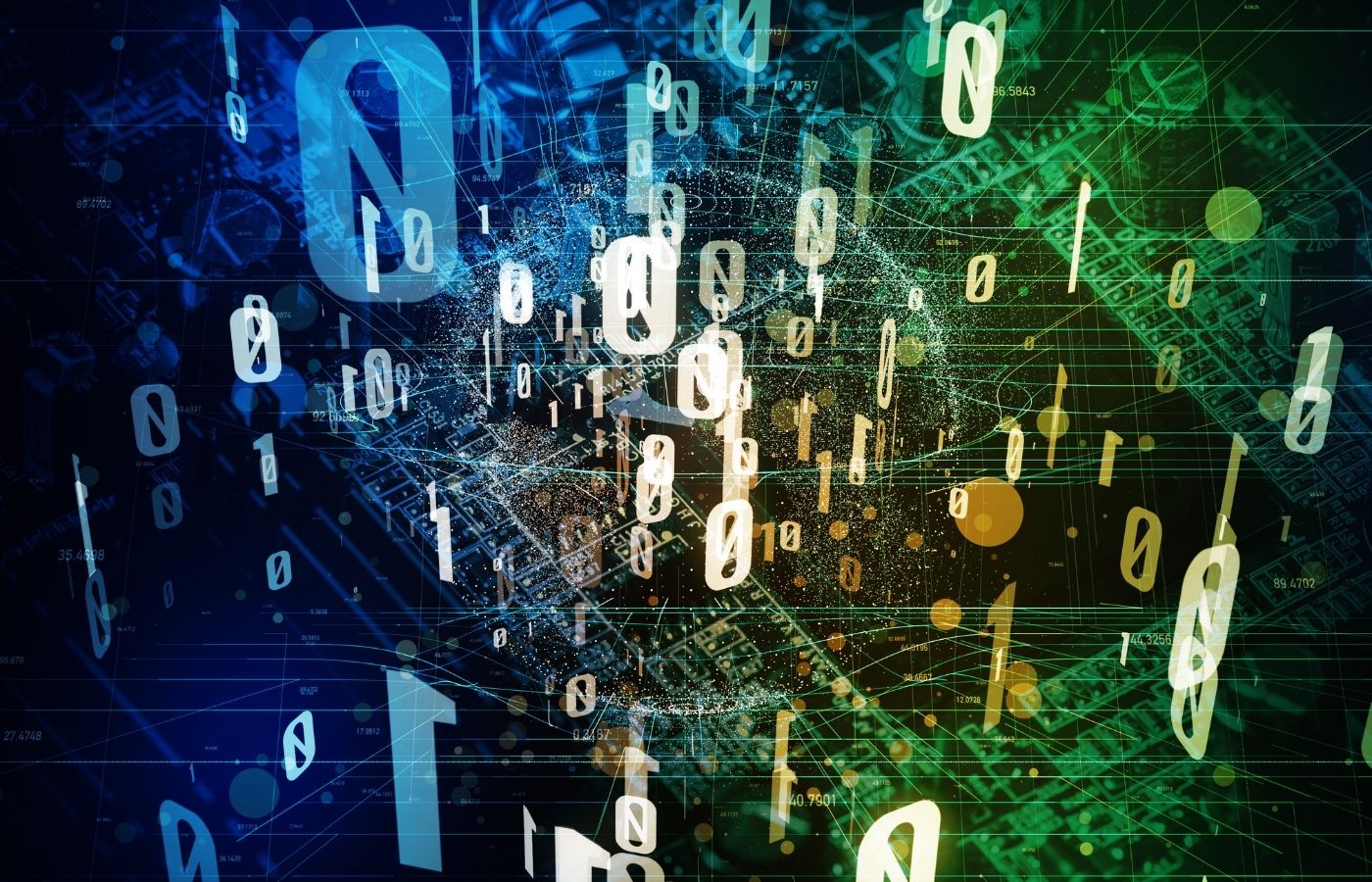 Meet the next generation of supercomputers. They don’t deal with zeros and ones, but with quantum bits featuring all states, one state can be zero and one simultaneously. As a result, one quantum computer can do in three minutes what a supercomputer can do in 10,000 years. Big-time corporations such as IBM, Google, Microsoft, and Honeywell are already working tirelessly to bring quantum computers to market.

AI is already a big part of technology. It’s in practically every industry, from wearable devices and AI-powered no-code platforms to self-driving vehicles. Then there is natural language processing, and machine learning branched into artificial intelligence. But both NPL and ML remain integral to AI development in more than one way. For example, virtual assistants like Alexa, Siri, and Google Assistant wouldn’t be possible without AI, ML, and NLP. Breakthroughs are expected in 2022 in AI, but for now, tech companies are not too eager to share what that would be.

The blockchain is no more the playground of startups and tech pioneers, and that’s a fact. Big corporations such as JP Morgan have begun adopting blockchain speaks volumes as to where this tech is headed – the mainstream. Everyone is hooked up on the blockchain because it effectively protects against cyberattacks.

The health industry, a frequent target of cyberattacks, is expected to adopt blockchain technology. That is a reason to believe that 2022 will be a big year for this technology, not counting the other industries that are on the verge of accepting it. As a result, the overall revenue from blockchain solutions worldwide is predicted to be somewhere in the range of $6.6 billion by 2024. 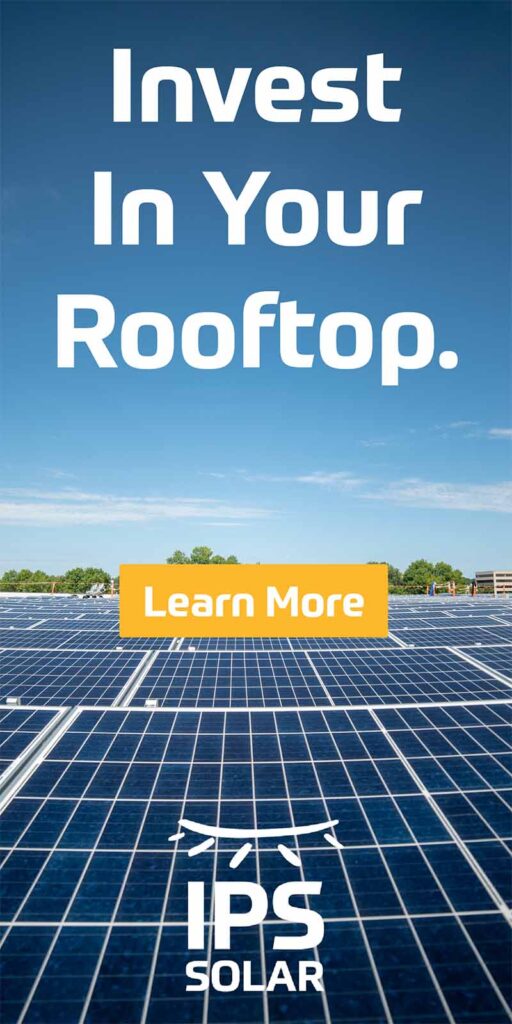 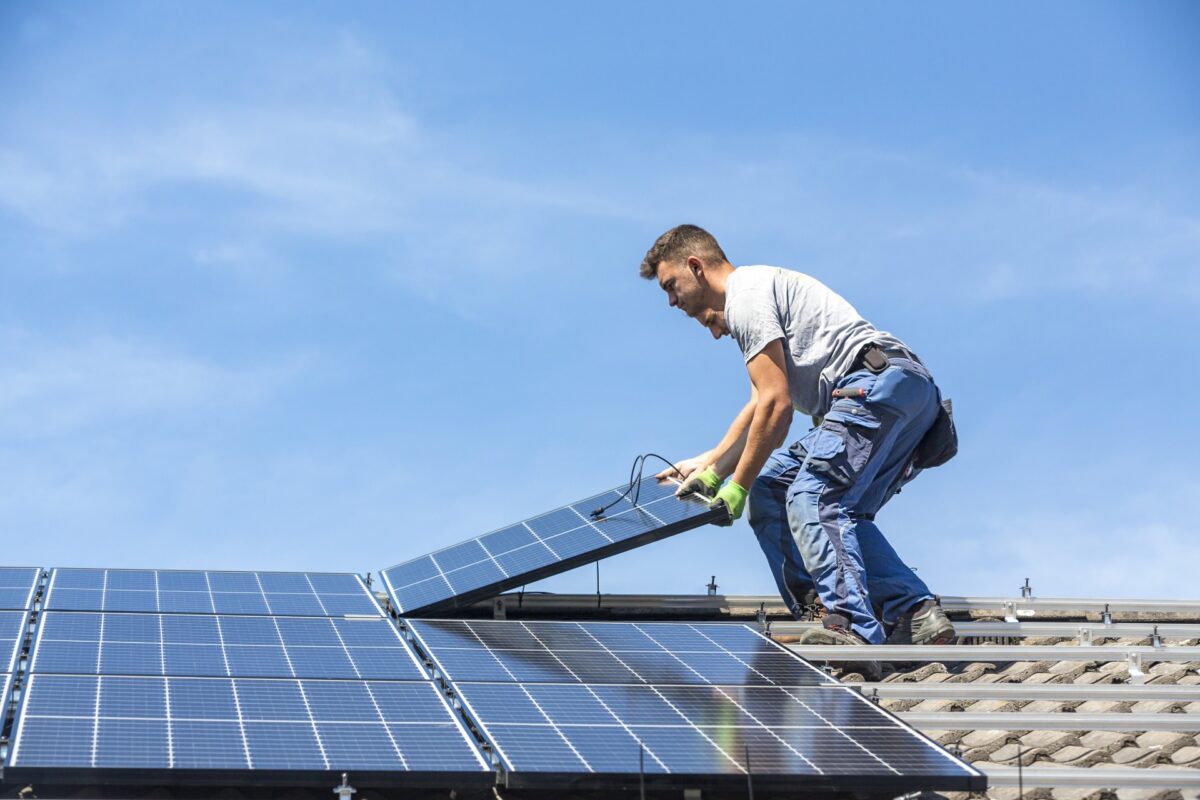 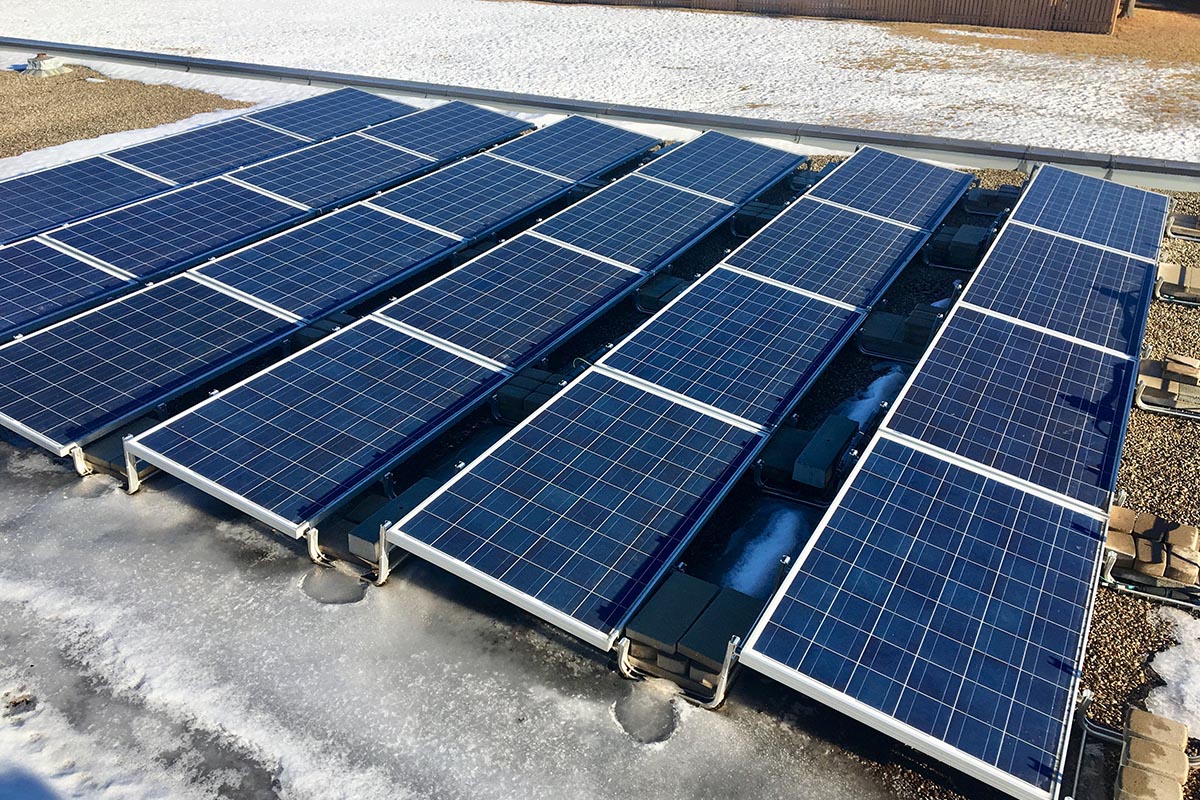